Bedknobs and Broomsticks is a 1971 American musical fantasy film. It is based upon the books The Magic Bed-Knob; or, How to Become a Witch in Ten Easy Lessons (1943) and Bonfires and Broomsticks (1945) by English children's author Mary Norton. The film combines live action and animation and was the last film released prior to the death of Roy Disney, Walt Disney's brother. 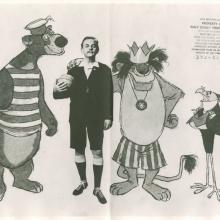 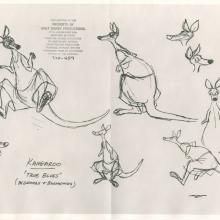 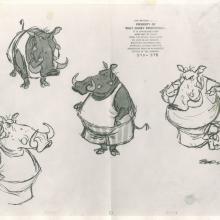 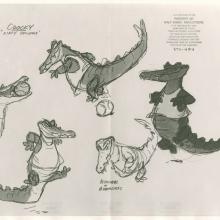 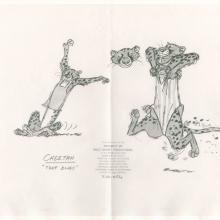 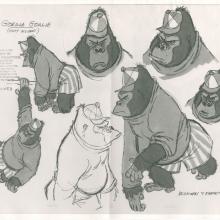 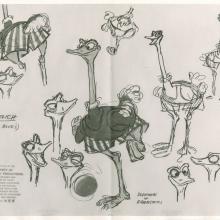 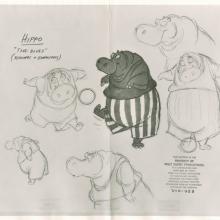 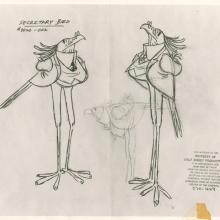 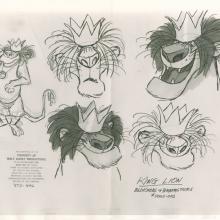 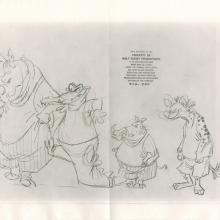 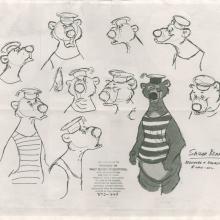 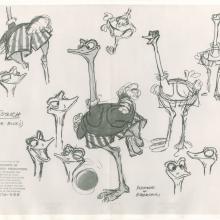 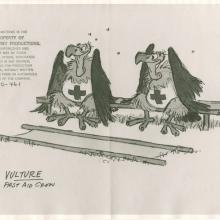